The name is in reference to a seminal paper by Alan Turing from 1950 called Computing Machinery and Intelligence (available online). In it he sets out the criteria for what has come to be known as the Imitation Game (recently popularised by the film of the same name – although the film isn’t about his test or machine intelligence).

Crudely speaking then, this was the first test for consciousness. It is highly influential and has become an important mainstay for any philosophy of artificial intelligence study. It should be noted that the Turing Test was seemingly passed in 1966 by a program called ELIZA (named after Shaw’s Eliza Doolittle character). This program works by parodying the "the responses of a nondirectional psychotherapist in an initial psychiatric interview." (Weizenbaum, J. 1976, P.188) In other words, the questions asked of ELIZA were turned back into questions much like the Person-centred therapy devised by psychologist Carl Rogers in the 1950s. It takes surprisingly little processing power to achieve surprisingly human-like responses. An example might be:

Human: How are you today?

ELIZA: Why do you feel the need to ask ‘how are you today’?

Human: I just wanted to know…

ELIZA: Do you think knowing the answer will benefit you?

ELIZA: Why do you say that?

You get the idea.

So then, back in the early to mid-90s everyone started talking to everyone else via their Windows 95 PCs on programs like AIM and via email, and at this time everyone needed a username and needed to set up an online identity (this is pre Facebook days of course). It seemed obvious to me to have a username that correctly identified the logical possibility of a user being either a human or a seemingly conscious program, and therefore the name Conscious Program came to be. 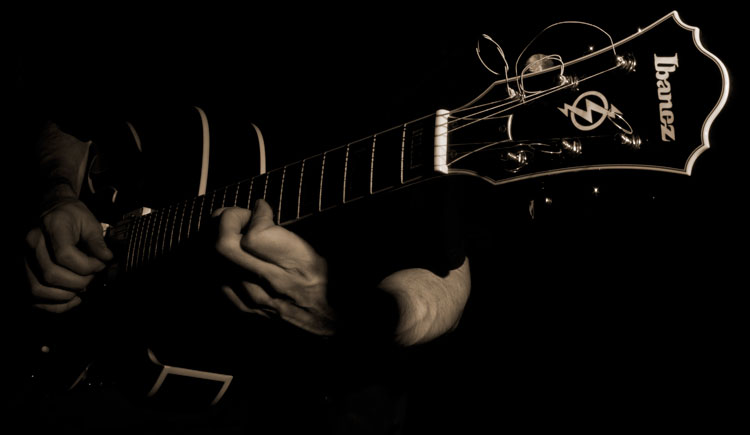